158 other sections not shown 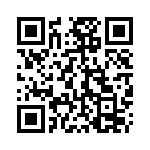