Very good Book. I encourage many to use this as a tool for the teaching learning process. 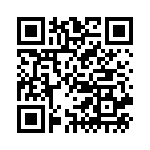